Reactions: 1,140
Posts: 52
Member
October 2019 edited October 2019 in Bug Reporting
Bug type: Quest Reward
Brief bug summary: Completing "Empress's Might" on Jett does not reward the player with the skill and does not allow them to continue the questline.

More details:
The quest itself can be completed but the reward is not given. The Empress's Might Skill does not appear in my Beginner Skills tab and the questline cannot be continued, since the skill is required as a prerequisite.

Steps to reproduce: Complete the quest "Empress's Might" on a Jett.


Putting my character details is most likely irrelevant to the bug but I'll write them down anyway, just for the sake of following the guidelines.
Character name: FistAndShoot 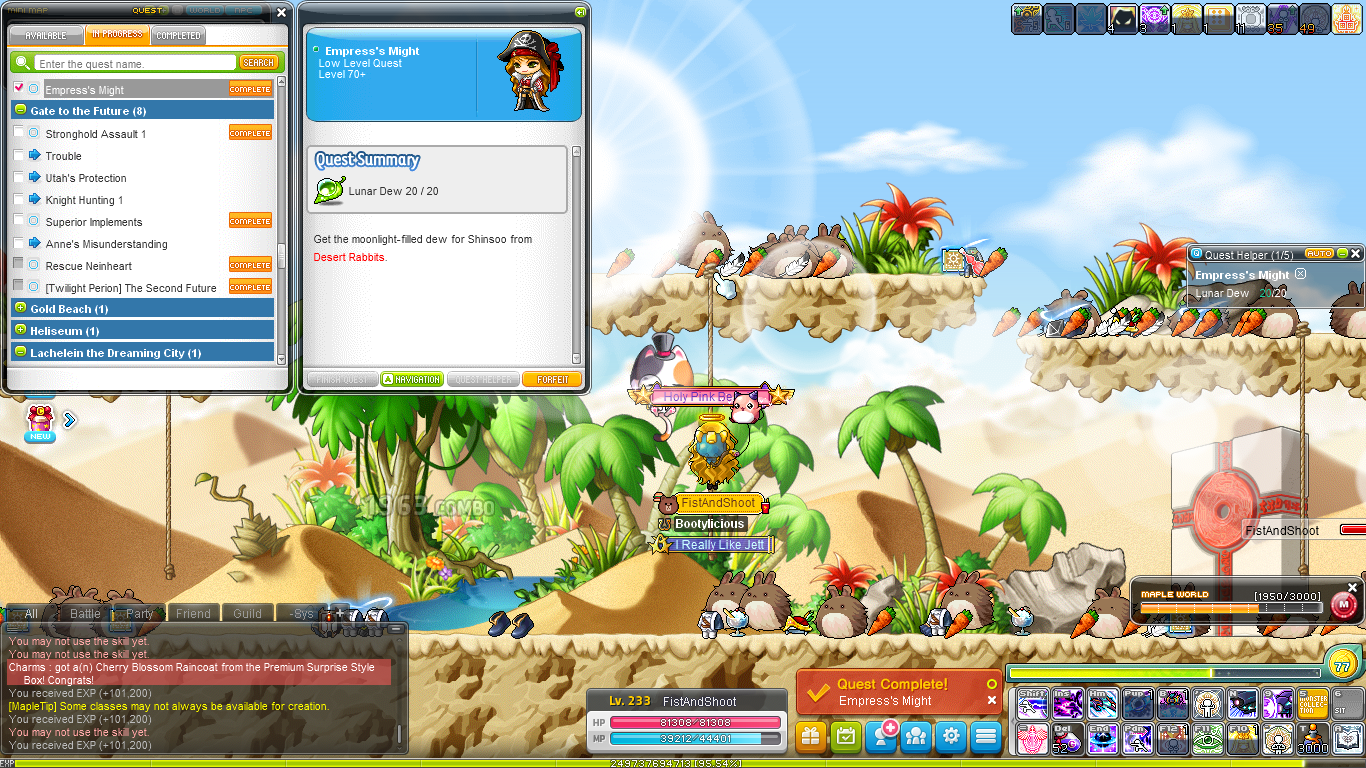 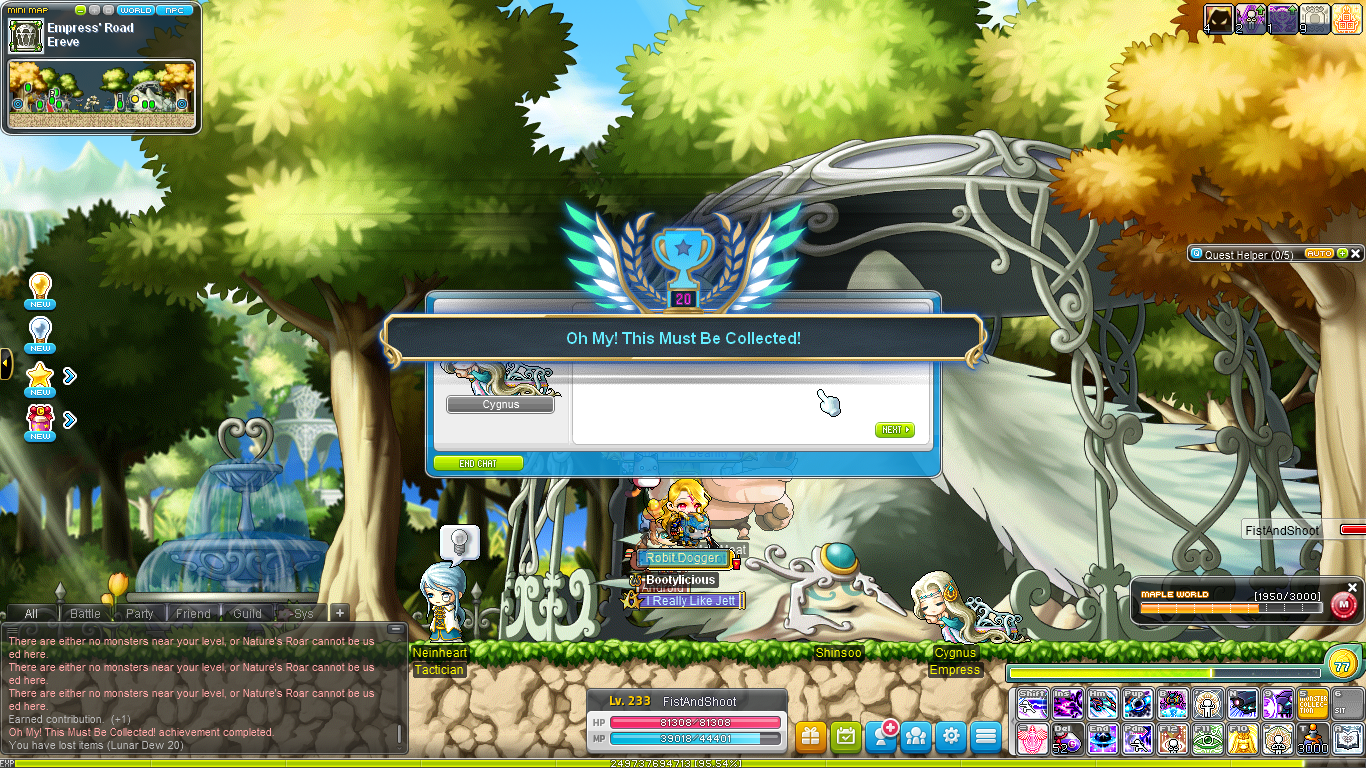 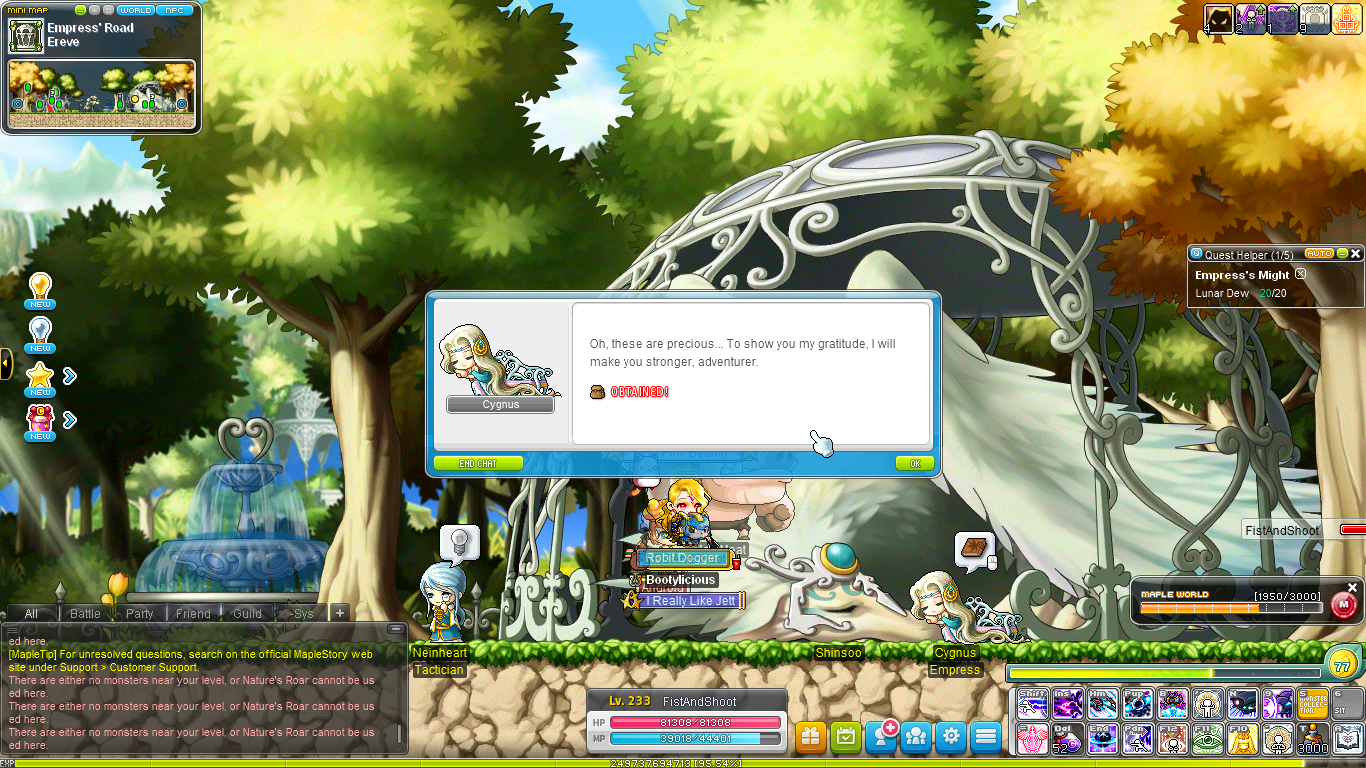 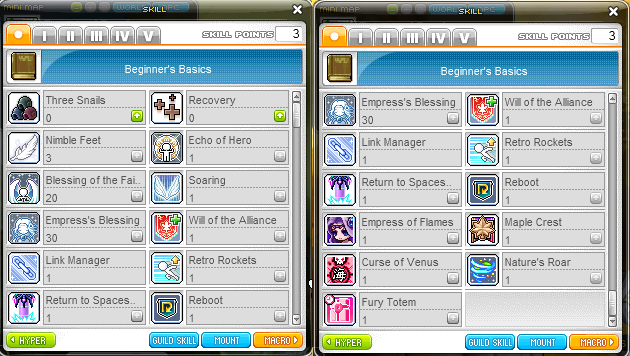 The skill does not appear after the quest's completion. 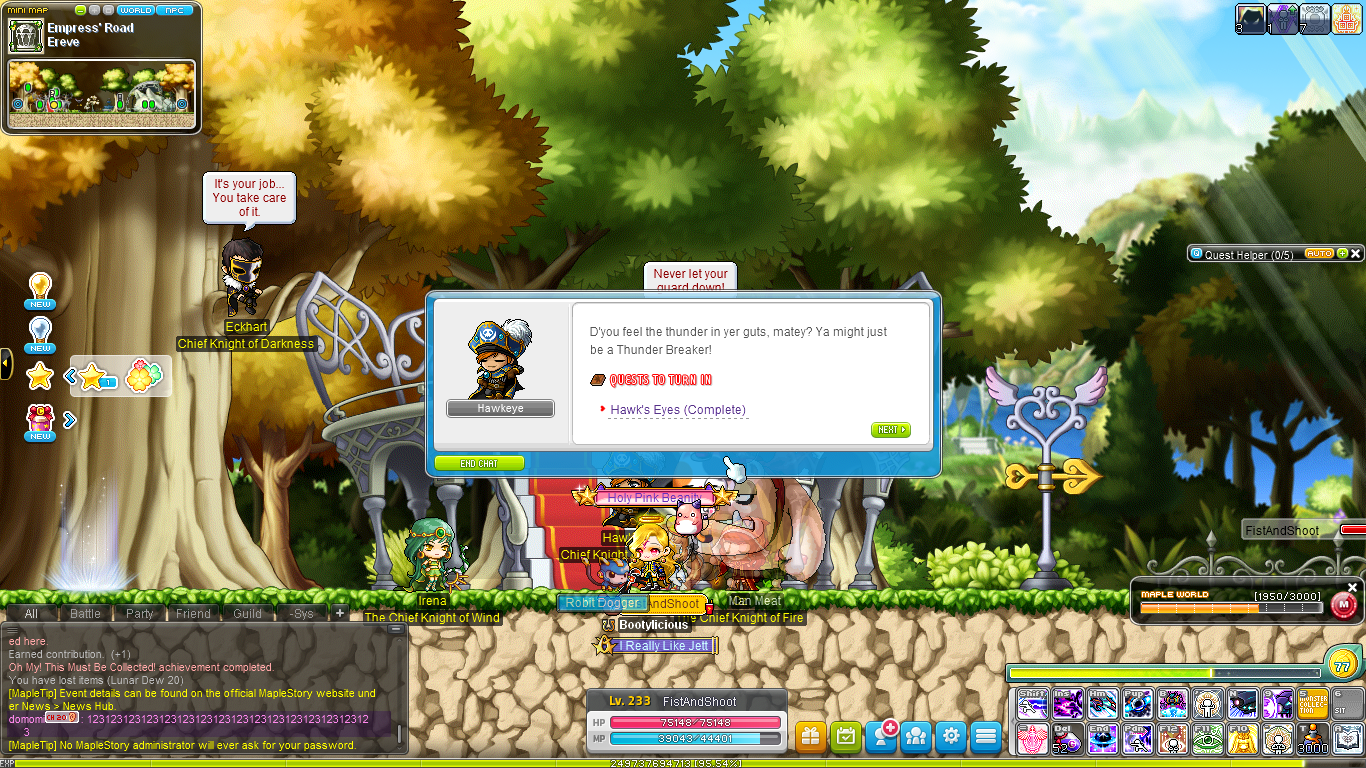 Hawkeye is supposed to continue the questline with a quest titled "Power of the Spirit of Lightning" but no such quest is given.