Sign In • Register
Follow us on
Go to main site
Go to main site
Home › Game Guides
Sign In • Register
[New Users] Please note that all new users need to be approved before posting. This process can take up to 24 hours. Thank you for your patience.
Check out the v.233 Destiny: Remastered Patch Notes here!
If this is your first visit, be sure to check out the Forums Code of Conduct: https://forums.maplestory.nexon.net/discussion/29556/code-of-conducts
Closed

Bonus Stats are divided into seven ranks from lowest to highest. The stat value differs according to the equip level of the item. 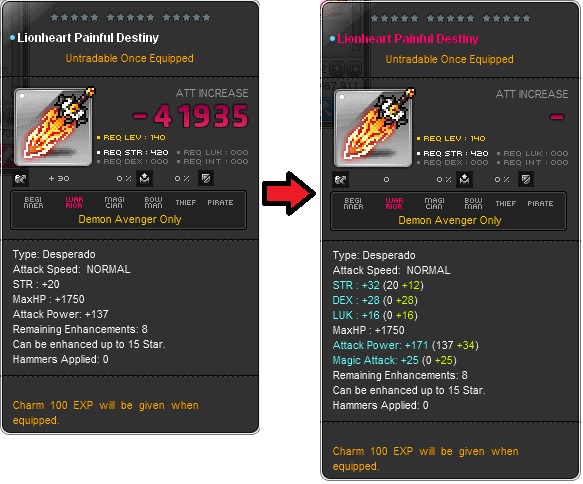 REBIRTH FLAMES
Rebirth Flames can be used on equipment items in order to give them Bonus Stats. You can use a Rebirth Flame multiple times on the same equip item. There are several types of flames for different level ranges. You can receive Rebirth Flames from several places such as:
Crafting Information
IMPORTANT INFO
Using a Rebirth Flame will not change the tradeability of the item or add a Scissors restriction.

Items locked with an Item Guard cannot have a flame used on them.

Bonus Stats can be transferred through Transposition.

All items that previously had Nebulites applied will have the Nebulites removed. These items will be able to use any flame. 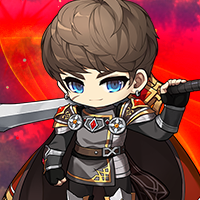