Reactions: 1,915
Posts: 102
Member
December 2016 edited December 2016 in Suggestions, Feedback, and Requests
This is just a suggestion for Nexon to consider creating a small social network built around MapleStory which would allow players to interact with others while not on the game itself, view their characters (and other player's characters) with information such as their inventory and medals, and much more. It could be similar to MAVIEW which is currently developed for MapleStory 2.

It'd be designed in a way similar to how I built Mapler.me many, many years ago, but on an official basis. In it's day, it was used by many maplers including now well known Youtubers, streamers, and so forth. 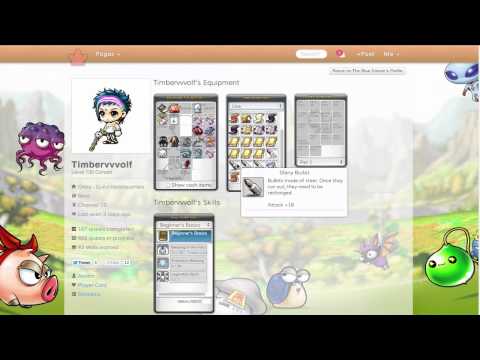