Sign In • Register
Follow us on
Go to main site
Go to main site
Home › Bug Reporting
Sign In • Register
[New Users] Please note that all new users need to be approved before posting. This process can take up to 24 hours. Thank you for your patience.
Check out the v.217 Sengoku Returns: Asura War Patch Notes here!
If this is your first visit, be sure to check out the Forums Code of Conduct: https://forums.maplestory.nexon.net/discussion/29556/code-of-conducts

Reactions: 1,516
Posts: 36
Member
October 2018 edited October 2018 in Bug Reporting
With the recent patch of v.199 one of Corsairs mobbing skill was reworked, here is what it states in the patch notes

Both of this has been changed, however for the first part (when using the skill without pressing the down key) seems to cause the skill to have added animations, causing a delay. Making the skill MUCH slower than it is supposed to be.

https://www.reddit.com/r/Maplestory/comments/9lemgj/is_this_a_bug/?st=jmv4mcgo&sh=78f1f583
The video posted on this reddit thread shows what I mentioned above. 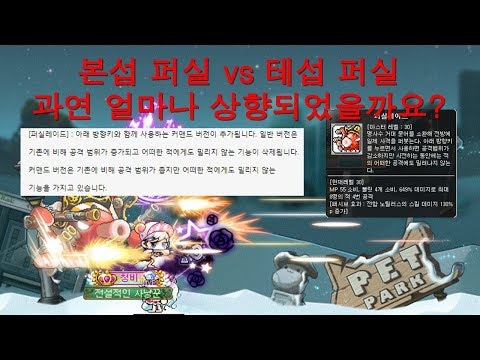 There is a huge difference in timing. Also to add to the fact that in the kms video the user did not have either booster nor decent SI
In the video posted on the reddit thread, the user had both booster and SI buffs. (just to point out the vast difference in how it should be working)