Sign In • Register
Follow us on
Go to main site
Go to main site
Home › Suggestions, Feedback, and Requests
Sign In • Register
[New Users] Please note that all new users need to be approved before posting. This process can take up to 24 hours. Thank you for your patience.
Check out the v.227 MapleStory X BUGCAT CAPOO Patch Notes here!
If this is your first visit, be sure to check out the Forums Code of Conduct: https://forums.maplestory.nexon.net/discussion/29556/code-of-conducts

Collecting mesos is a big part of the game, especially in reboot. Killing bosses is one of these methods and selling the boss crystal of the specific boss. However you are limited to sell only 60 boss crystals each week. A limit which I hope after this suggestion gets increaseed to 100.

Currently if you do all daily bosses each day of the week (zakum, hilla, von leon, horntail, magnus, pb, ark, ra x4) and all weekly bosses (cygnus, hard magnus, lotus, damien, lucid, will) and in future with the black patch we get another 4 bosses. You can understand its very each to reach this limit.

This is calculated excluding the 4 new bosses with the black patch as well as any new future bosses. As you can see if you do all bosses, you get 23 boss crystals which you won't be able to sell and lose out mesos on. While you still like to do these bosses for the other drops or guild points they can give. 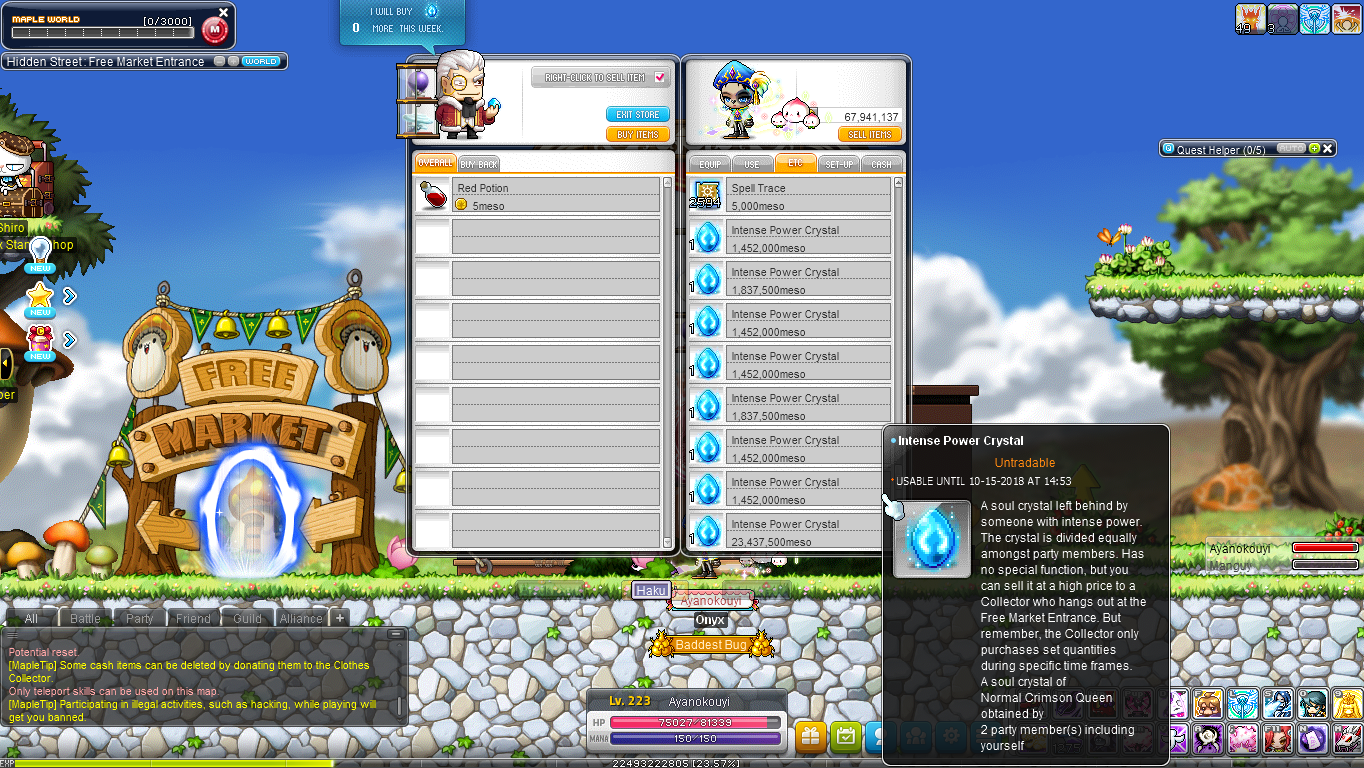 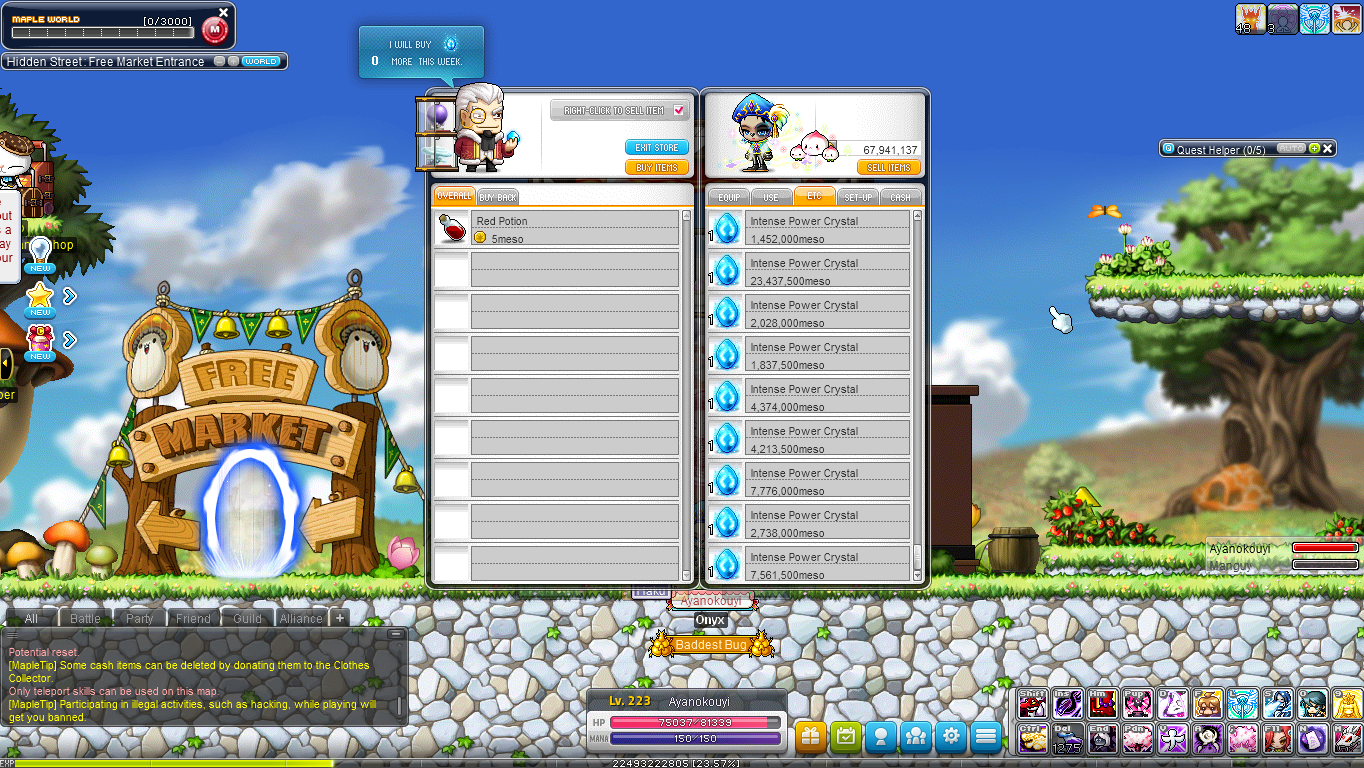 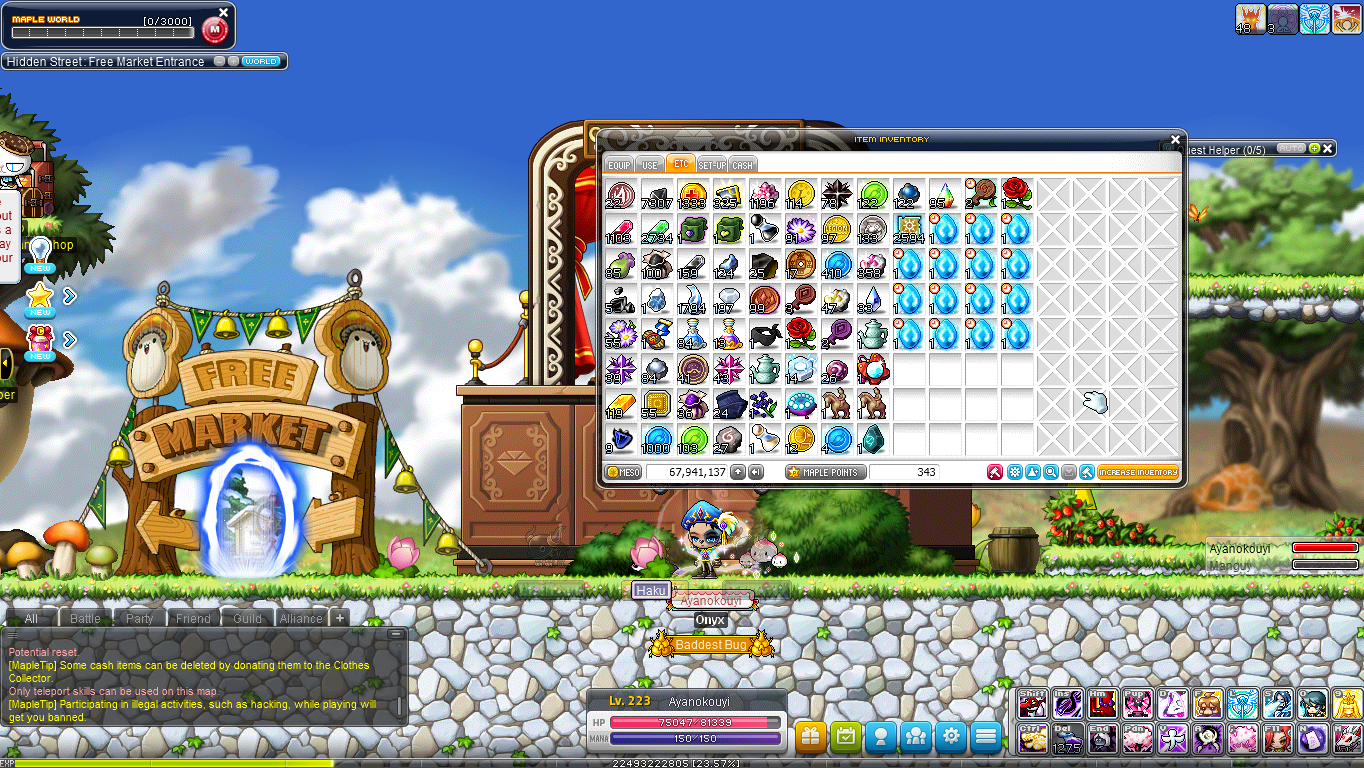 So hopefully we can raise the boss crystal limit we can sell to the npc.