Brief bug summary: The boss of Reverse City, the Singularity Maker, has its invincibility system working incorrectly compared to other services. 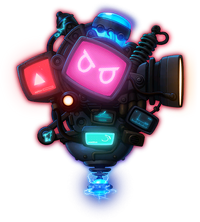 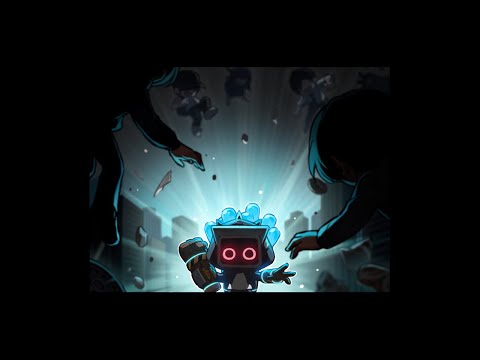 As you can see on my Adele, I have to specifically make sure I don't hit the boss again, which also includes any summons or flying swords. 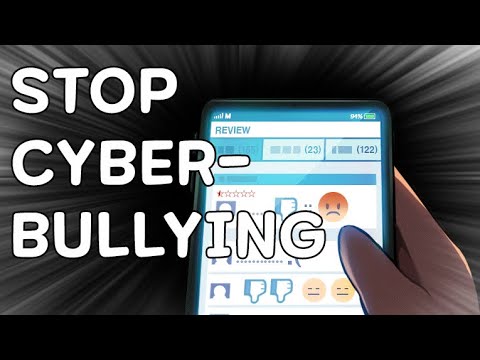 As you can see, Shiang continuously attacks the boss during the invincibility period, and is still able to defeat it.

There are other examples of monsters in GlobalMS with this coding, but they work fine, such as the Shadow Butterflies (one of the new Elite Champions) and Guild PQ monsters in the 4 waterways.

Character job: Adele (applies to any class though)

World name: Bera (applies to any world though)