No Familiar Red cards for Reboot 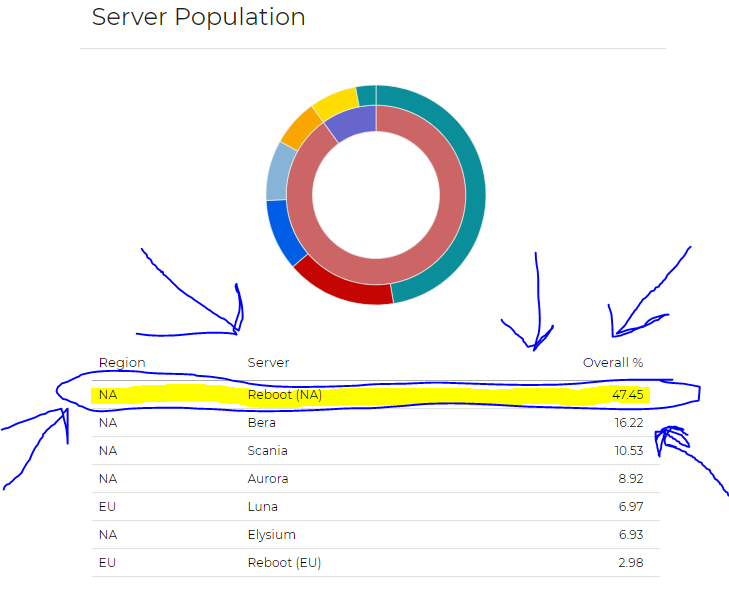 Nexon, any time you make a decision and think...no Reboot doesn't get that...I want you to look at this graph, then bash your face into a wall for 20 min.
If you still think denying reboot progression items is a good idea....keep smashing your face into that solid object until you stop thinking that