THE RETURN OF PVP (ARENA OF THE REAL PLAYERS)

Reactions: 2,745
Posts: 584
Member
September 2018 edited September 2018 in General Chat
Hello, everyone, I am Riza Saika Greatest thing to hit maple since fang blade and Face of maple also the Voice of the people and Voiceless. Yes, my introductions are long but I have to empathize with what I do for our people. Back to the topic at hand My talk today which is the reason I got a ban but hey I will keep bringing it up is about the discussion of maple story 1 pvp and the return of the game function. This is something a lot of real players such as myself love and crave for. An authentic challenge where real players and lovers of the game can have a friendly competition of skill and ability.

Most of you may say Why must we have pvp and why is it a good idea? Well anyone who watches anime and plays a lot of games knows playing modes such as training mode pvp mode or other functions where you can explore your abilities not only makes you more skilled but a master of your class. Whenever I show my guildies or alliance mates how to use their skills or better use their characters the one thing I bring up is mastery.

For us to discuss this topic in further detail and context most of us have to understand what is mastery? Mastery is having complete control or function of a skill, trade or ability. In the new MapleStory settings with these new agers, MapleStory went from skills and people enjoying the game, having fun and enjoying each other, to a culture of money, narcissism, and the battle of egos. These same new agers are the reason of botting and issues we have today which was the cause and collapse of the star planet and the fm market.

What reasons would people not want pvp? Well, for us to answer that question we must look at the psychology of our players today and back then. Back in pre-bang the game was enjoyable yes we had some hackers but it was never the priority or goal. Our goal wasn't to hack or make our guilds wealthy control the economy and destroy the game. our main goal was to have as much fun as we possibly can that was our priority in the past. We looked forward to logging on cause there was a lot to do. pvp was one of the few things that kept the game exciting and the energy high.

Why do people think pvp cant work in today age? It's easy to answer and quite simple to put it like that, we might have some smart people here commenting later so let's hear what they got to say later. So main reason why pvp or the idea of pvp I have cant work today so they claim is because of skill. Imagine if there was a game function which only required skill and not funding. As we all know and I say this as a fact majority of our over funding individuals aren't as skilled as people think. Most of these individuals either spend a lot of money and just hold down a button key to kill a boss. or use some time of time delaying hack to win or get high rankings. Imagine these same said people put in a competitive pvp environment with the set damage that is balanced out and they had to actually move and play for real. these individuals wouldn't last more than 30 seconds. This is the main reason you hear the term "TOXIC" cause, in short, it means these people don't want to deal with the hard work or skill required in the game. This is why the game went from skill based to fund based thus creating the term and playstyle "pay to win-p2w".

What's our plan of action? It is plain and simple we reinstate pvp for MapleStory 1. By bringing back pvp we can encourage friends and skill based play styles. and with my idea, I will list it will help players enjoy the part of the game that most of our cheaters have taken away from them and our pc community. With us bringing back pvp it will bring a new crowd to the game that can battle and maybe get rid of the hackers and exploiters. With skill-based functions, the market power in the economy and game will lower thus give us the community power over them. This action will show Nexon loyalty to its true player base.

My idea for a new pvp system. We use the Ursus map function as a template. imagine a pvp with set damage similar to the damage dolls we can set levels and damage for the moves so fundings will be utterly useless in the pvp room. This will make the fight fair and make it solely skill base. "well some players have better moves binds and ect" So what? if you're skilled you should find a way to maneuver and a way out of those skills or attacks. We limit skills to 8 skills like Ursus raids and set damage the same way we attack damage dolls in town. By doing this you can fight it all out and have to be skilled to survive. By using Ursus setting it won't be by lives but who can stay up the longest. let's say its a team of 4 vs 4. it will force teamwork and teams to be made relying on the other teammates to survive. Why is that a good idea? well, it teaches us that no one player, class or individual is more important than the other. it will force us to become social and become part of a community again. If we bring back the old pvp with Ursus setting even have some maps that have meteors falling or things happening while players fight, it will bring strategy and actual skill into the game. These skills or play styles will help people form more team unity which can be brought and used in real bossing. We can even add a training mode function where people can fight in limited time and train ways to battle. even use a doll or something.

We can revamp this system to make and breed real players again. I might get ban from forum posting this lmao I copy the thread but I hope most seen this and like what I said if they don't I mean you can stick to the hacking and exploiting game as it is hehe. I feel we can make maple great again if we give it a try. I feel this new system can allow us to find ways to be a community again. But I like to hear your guys comments and please feel free to criticize I will need to copy this and link but yea post below and have a good day. 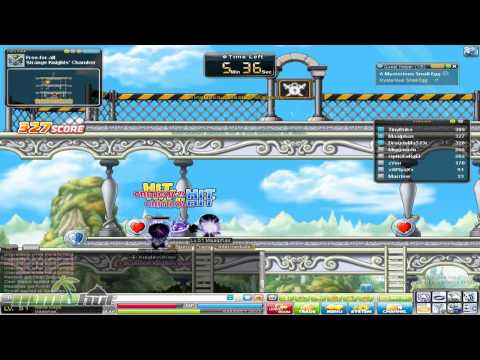 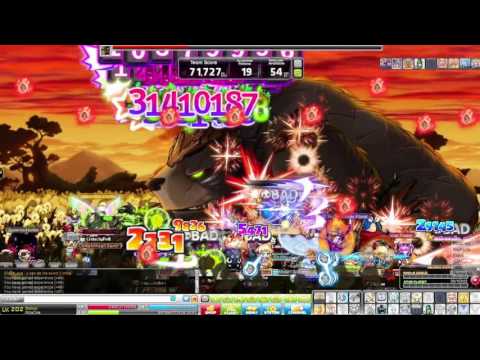 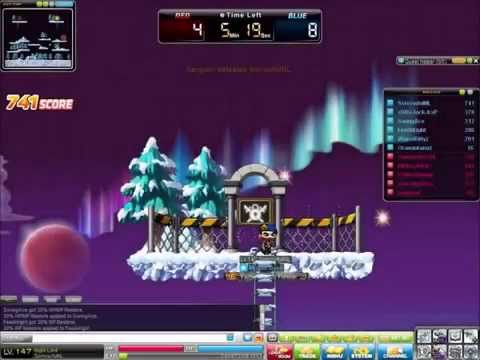 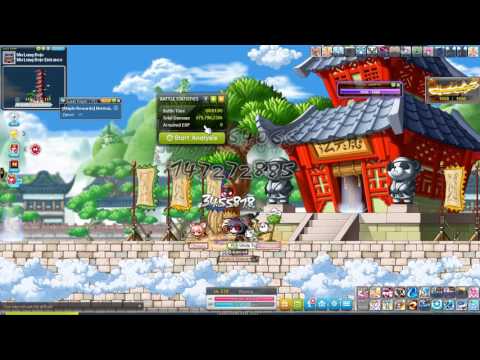