I'd like to give some feedback and suggestions on how I think star forcing should be improved as well as some of the issues I and many others have with it currently.

First off star forcing takes far too long. It's an incredibly time consuming task. I don't know about you guys, but enchanting/enhancing all day in a video game isn't my idea of "fun". The upgrading time spent should not = hours. Let me give you guys some context.

The other day I was trying to get my Superior Gollux pendant to 22 star from 21. It ended up booming. That's fine, it happens. I tried getting it back up to 20 star after it boomed only to boom it 9 more times and finally run out of meso. Now, while it sucks, that isn't my issue. My issue is that is took a total of 5 HOURS of enhancing to attempt to get back to 20 star. Let me say that again. FIVE HOURS!

So you see, one of my many experiences resulted in hours wasted trying to get back up for 0 progress. This is the sort of stuff that makes you feel like quitting the game. If I'm to fail I rather it be a quick process so I can get on with playing the game and getting more meso ready.

So my suggestion is this. Remove the star force animation completely and allow players to spam upgrades. I have attached a video as an example of how quick it should be. 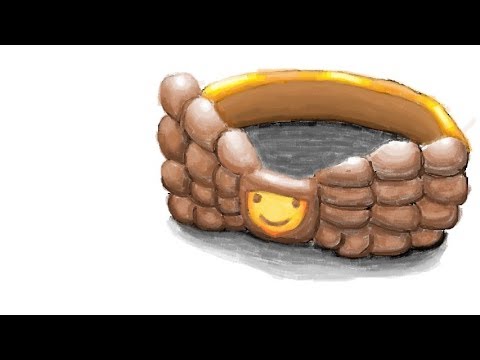 This is an edited video but you get the point.

The next issue regards the star catching game. According to Strategywiki, the star catching game gives a success rate of +4.5% multiplied. While we have absolutely no way of confirming if this is true, this is the only data that has ever been mentioned. Most people seem to think it does absolutely nothing and with this information, it would pretty much mean it doesn't. So the question is why does it exist?

My suggestion here is simple. Improve the star catching game so it actually gives a % that is decent and additive. Something like 5-10%. I've noticed the game gets progressively harder at random yet probably gives the same %? How about this. The base % can be 5% and as it progressively gets harder, the % goes up till it reaches a cap of 10%. This means you actually reward people for playing that time consuming mini game. Right now, you are not rewarding people for playing it so it is useless to include it in if you plan to keep it this way.

My final issue is in regards to the % chances under 15 star. This is partly related to my first suggestion.

I'd like to suggest that the values be adjusted from 10-15 star. Why? It is incredibly time consuming and it makes little sense that the values are so low when we have 15-25 star implemented. Passing 30% 4 times is already stupidly hard and takes ages. The real meso sink is above 15 star anyway, so why make it a struggle to get to 15 now that 25 stars is implemented?

That is all. If anyone has any other suggestions regarding starforce then please comment below.