Reactions: 985
Posts: 60
Member
February 2019 edited February 2019 in General Chat
So I've been watching this guy from youtube and I ran into this video that show a few worlds in KMS, almost all of them with 40 channels, and every single channel is 100% full, now it might be wise to remind you that we had times when Bera managed to do the same thing but let's not forget that in Bera, you rarely run into legit players... and even if you go to popular places where people hang out, you still rarely find any legit players, but when you go and train, you can't even train, because the amount of botters is just unbelievable, which make you realize that maybe the majority are not really legit players...

So unlike GMS, in KMS, there are almost zero hackers, their security system works amazingly!

And yet, in this video, you're going to understand my question, "why can't we be like them?" 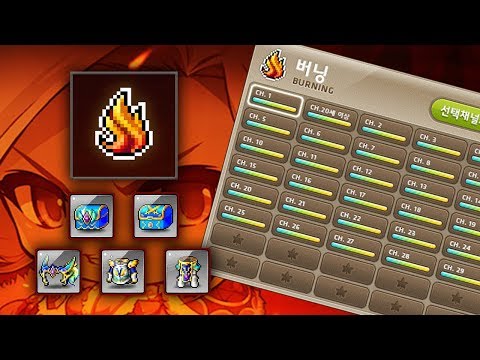