Sign In • Register
Follow us on
Go to main site
Go to main site
Home › Contests and Events
Sign In • Register
[New Users] Please note that all new users need to be approved before posting. This process can take up to 24 hours. Thank you for your patience.
Check out the v.227 MapleStory X BUGCAT CAPOO Patch Notes here!
If this is your first visit, be sure to check out the Forums Code of Conduct: https://forums.maplestory.nexon.net/discussion/29556/code-of-conducts
«1234»

[Contest] Set the Stage for Cadena and Illium!

Both Cadena and Illium are quite stylish, but there's no limit to how hot or cool one can be! Of course, pretty pictures can awe many, however, what we're searching for is depth. Capture a picture of Cadena or Illium in both a stylish and meaningful light to enter in the contest.

Here's your chance to show us your understanding of Cadena or Illium in the form of a photo!

• Save and print out the art files (Cadena, Illium, or both). Both color or black & white printouts are fine.
• Cut out the character and place them in the desired setting.
• Take a photo of the character printout in the setting, and post the photo to Twitter or the MapleStory forums.
o For Twitter, the post must include either #CadenaArtContest or #IlliumArtContest to be entered in the contest.
o For the MapleStory forums, the post must be made in the official contest thread.
o Include the name of your MapleStory character and World with your entry.

Posts must be made before the end of the contest submission period, November 30, 2017.

Multiple submissions, plagiarism, and use of inappropriate content (in the opinions of the judges) shall be grounds for disqualification.

The full disclosure of the Official Rules for this contest can be found here:
http://forums.maplestory.nexon.net/discussion/16800/official-rules-set-the-stage-for-cadena-illium#latest 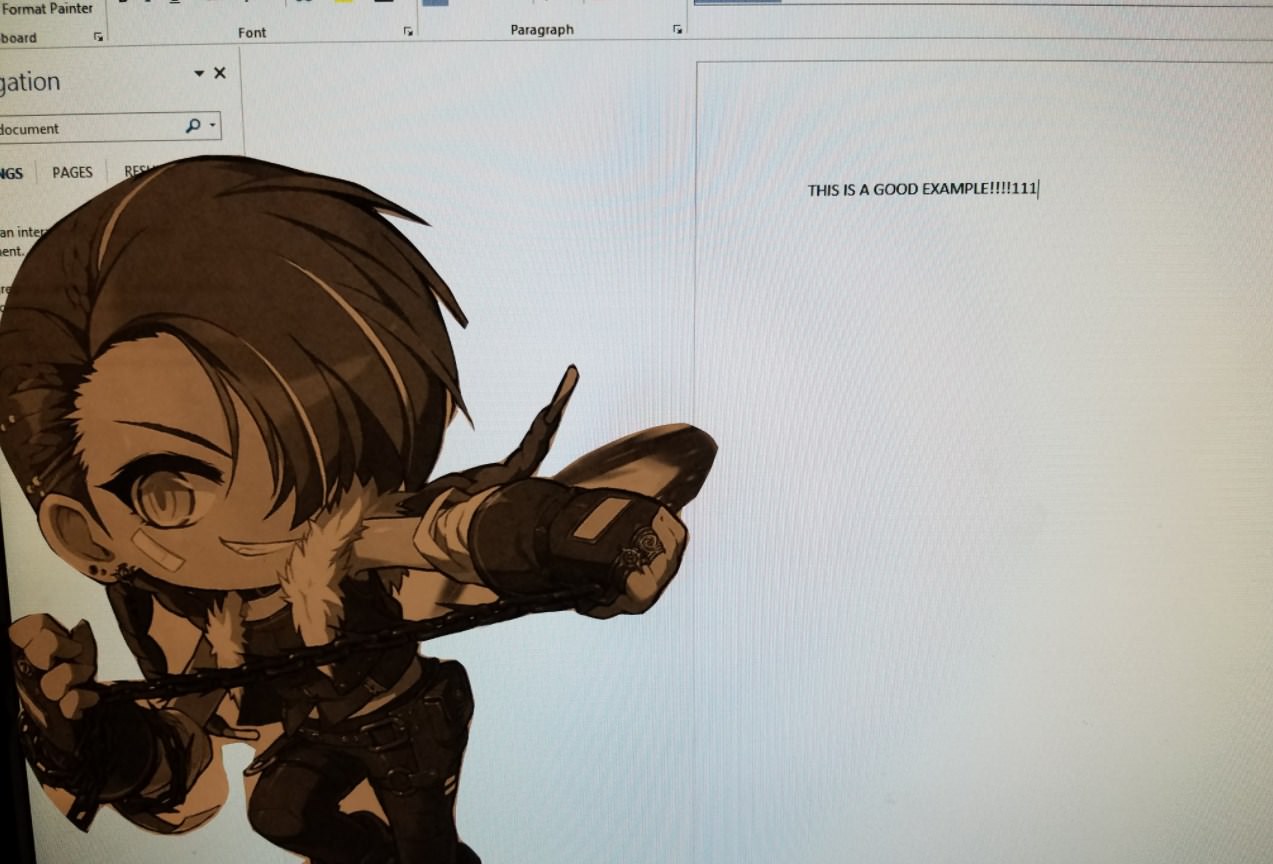 As you can see, I did not Photoshop this. I simply printed out a picture of Cadena and placed the cut out in a real life scene. Let me know if there are still any confusions and we will do our best to address them.

The prizes will be different depending on which platform you decide to participate in with this contest!
To participate on Twitter, post your photo with the following hastags: #CadenaArtContest or #IlliumArtContest

To participate on the forum, post your photo in this submission thread.