Reactions: 1,675
Posts: 96
Member
April 2018 edited April 2018 in Suggestions, Feedback, and Requests
Jett's mobbing ability is downright awful. It's not just about the damage; the skills are designed poorly overall. Here are some reasons why Jett's mobbing is horrible: 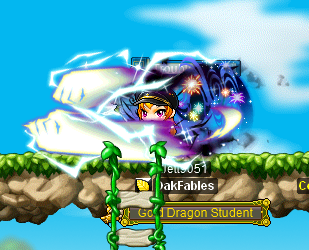 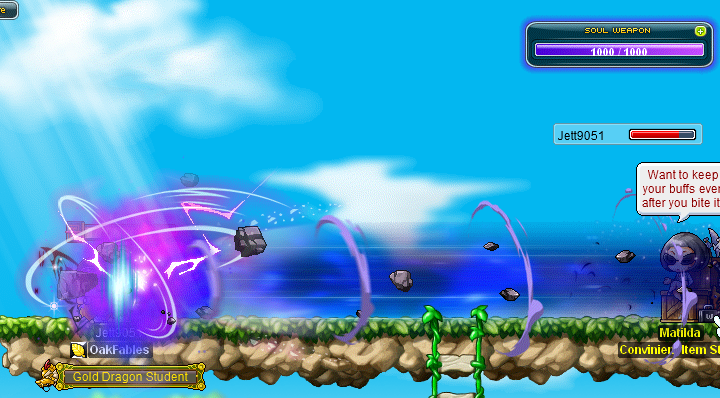 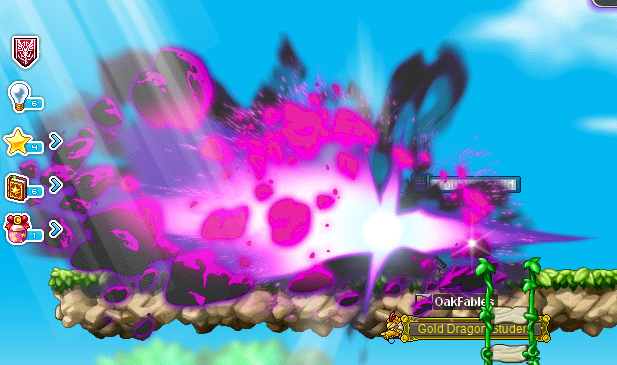