Sign In • Register
Follow us on
Go to main site
Go to main site
Home › Contests and Events
Sign In • Register
[New Users] Please note that all new users need to be approved before posting. This process can take up to 24 hours. Thank you for your patience.
Check out the v.232 Blooming Forest Patch Notes here!
If this is your first visit, be sure to check out the Forums Code of Conduct: https://forums.maplestory.nexon.net/discussion/29556/code-of-conducts
«1234»

Reactions: 17,755
Posts: 498
Member
October 2018 edited October 2018 in Contests and Events
The Black Mage is searching for qualified individuals to join the ranks of top tier commanders in their effort to destroy the Maple World. These individuals must be passionate, capable, and experienced in monologuing their tragic back stories. Having a tragic backstory is mandatory. 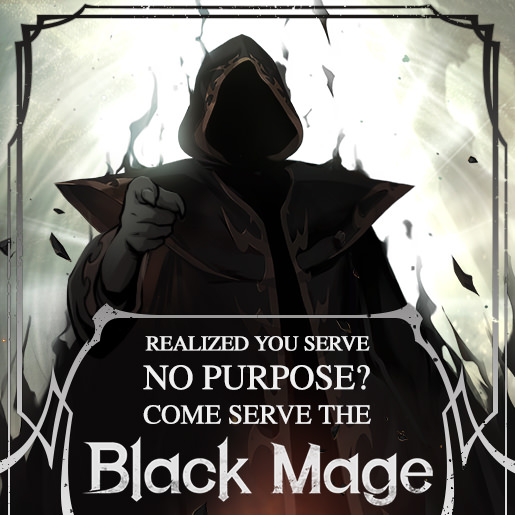