Sign In • Register
Follow us on
Go to main site
Go to main site
Home › Suggestions, Feedback, and Requests
Sign In • Register
[New Users] Please note that all new users need to be approved before posting. This process can take up to 24 hours. Thank you for your patience.
Check out the v.229 On Air: An Absolute Unit Patch Notes here!
If this is your first visit, be sure to check out the Forums Code of Conduct: https://forums.maplestory.nexon.net/discussion/29556/code-of-conducts
«1234567…14»

Should GMS get Flames of Rebirth?

My reasons for Additional Options are:

-Extra stats and damage in raw numbers or percentages
-Make Meister Accessory Crafting just as useful as Meister Smithing (Meister Set is outshone by Gollux and CRA sets
-Easily obtainable to the unfunded
-Majority of the flames compatiable to items below 150 and items above 150 (Sweetwater, Absolab, Terminous, Alien Fragment) require specially crafted Flames
-Flames of Rebirth are potentially more powerful than even A 4% Nebulites and Boss% Nebulites as well as more balanced
-Re-flaming your gear doesn't require NX to remove the initial upgrade you wish to remove and replace

Hopefully we get to craft flames and not have to worry about scissor counts. 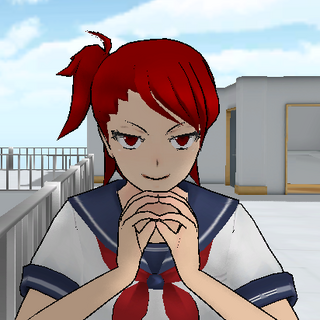 I cannot wait for Flames of Rebirth and 5th Job

To the pessimistic and negatives from the older forums,

PLEASE DON'T KILL FOR TALKING ABOUT ADDITIONAL OPTIONS! IT WON'T SOLVE ANYTHING!