Sign In • Register
Follow us on
Go to main site
Go to main site
Home › General Chat
Sign In • Register
[New Users] Please note that all new users need to be approved before posting. This process can take up to 24 hours. Thank you for your patience.
Check out the v.218 Awake: Ascend to Mastery Patch Notes here!
If this is your first visit, be sure to check out the Forums Code of Conduct: https://forums.maplestory.nexon.net/discussion/29556/code-of-conducts

Reactions: 17,725
Posts: 498
Member
December 2017 edited December 2017 in General Chat
As promised, please check out the Q&A videos below! While many of the questions are ones the community has asked in the past, we wanted to give you our thoughts on each matter. Overall, we got a lot of great feedback and suggestions as well as issues that require attention from our guests. While no hard dates could be set for addressing each suggestion raised, we will take everything from this Q&A experience into discussions for our 2018 plans.

Q&A Video with the MapleStory Team: 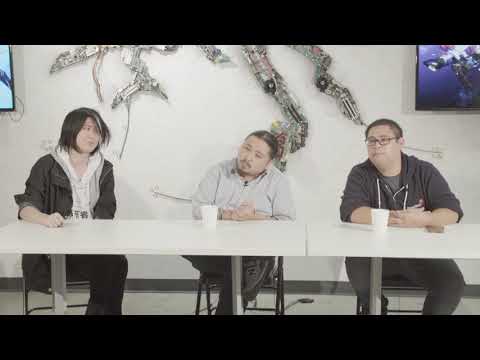 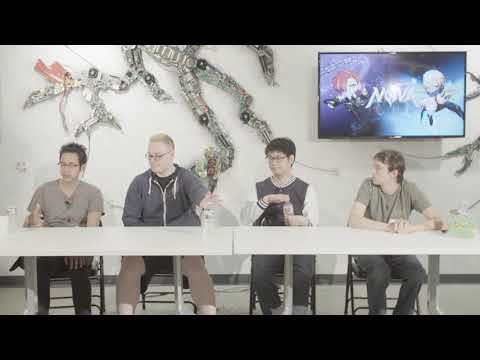