Sign In • Register
Follow us on
Go to main site
Go to main site
Home › Suggestions, Feedback, and Requests
Sign In • Register
[New Users] Please note that all new users need to be approved before posting. This process can take up to 24 hours. Thank you for your patience.
Check out the v.233 Destiny: Remastered Patch Notes here!
If this is your first visit, be sure to check out the Forums Code of Conduct: https://forums.maplestory.nexon.net/discussion/29556/code-of-conducts
«123»
Closed 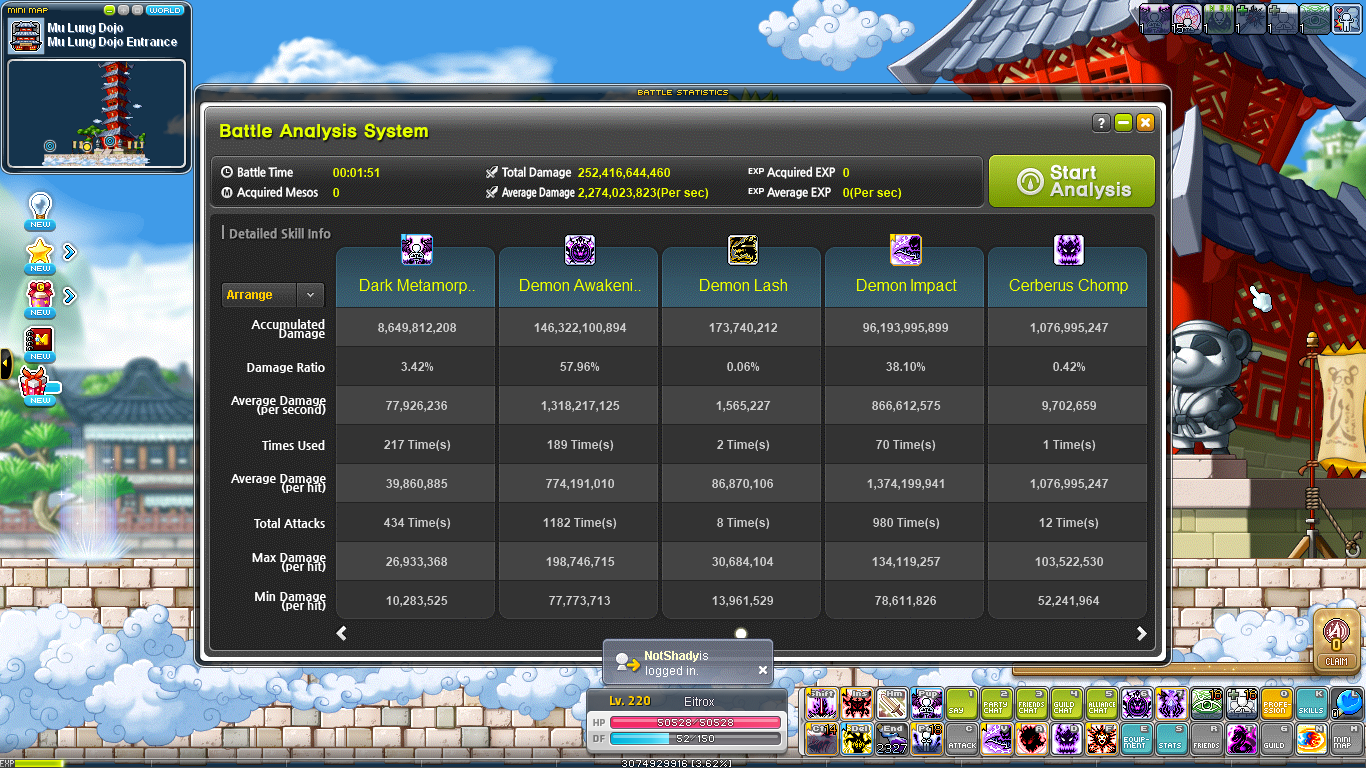 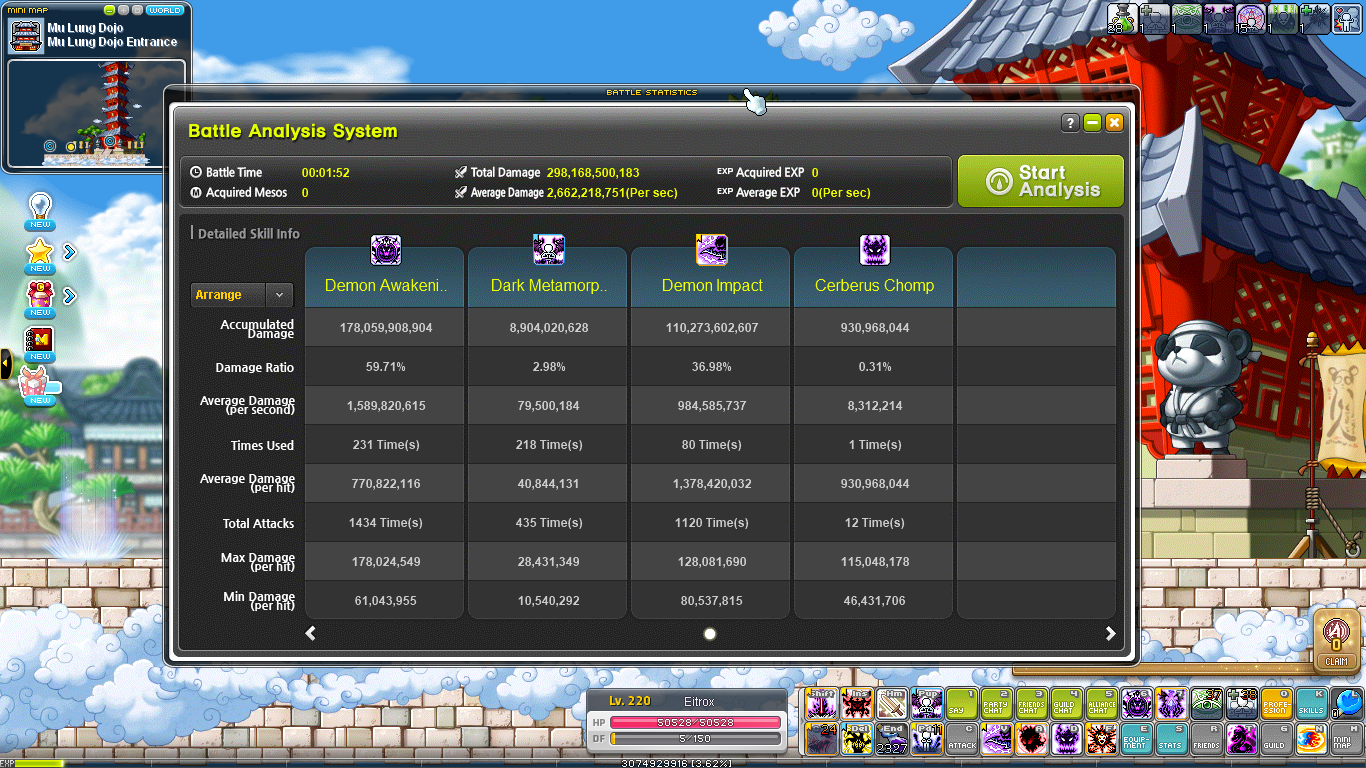